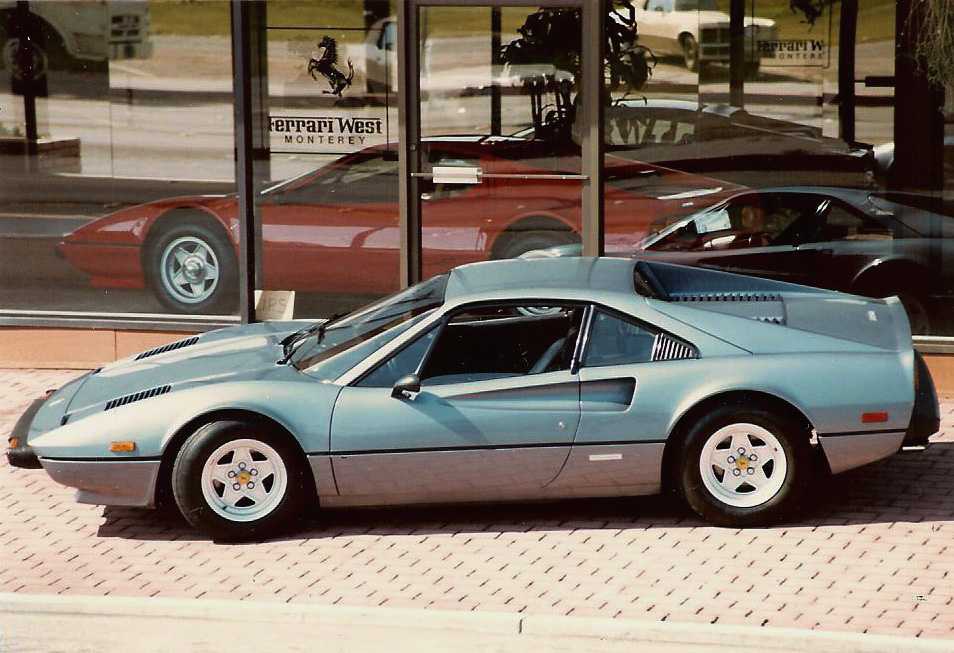 A former owner of the 308 GTB with the chassis number 21457 has contacted me, aiming to find out the current location of the car. He still has some documentation about it and would like to contact the current owner. It’s a 1977 steel bodied car in Azzurro Metallizzato with blue interior, originally delivered to […]

Have you seen the best 308 GTB photos on Instagram? 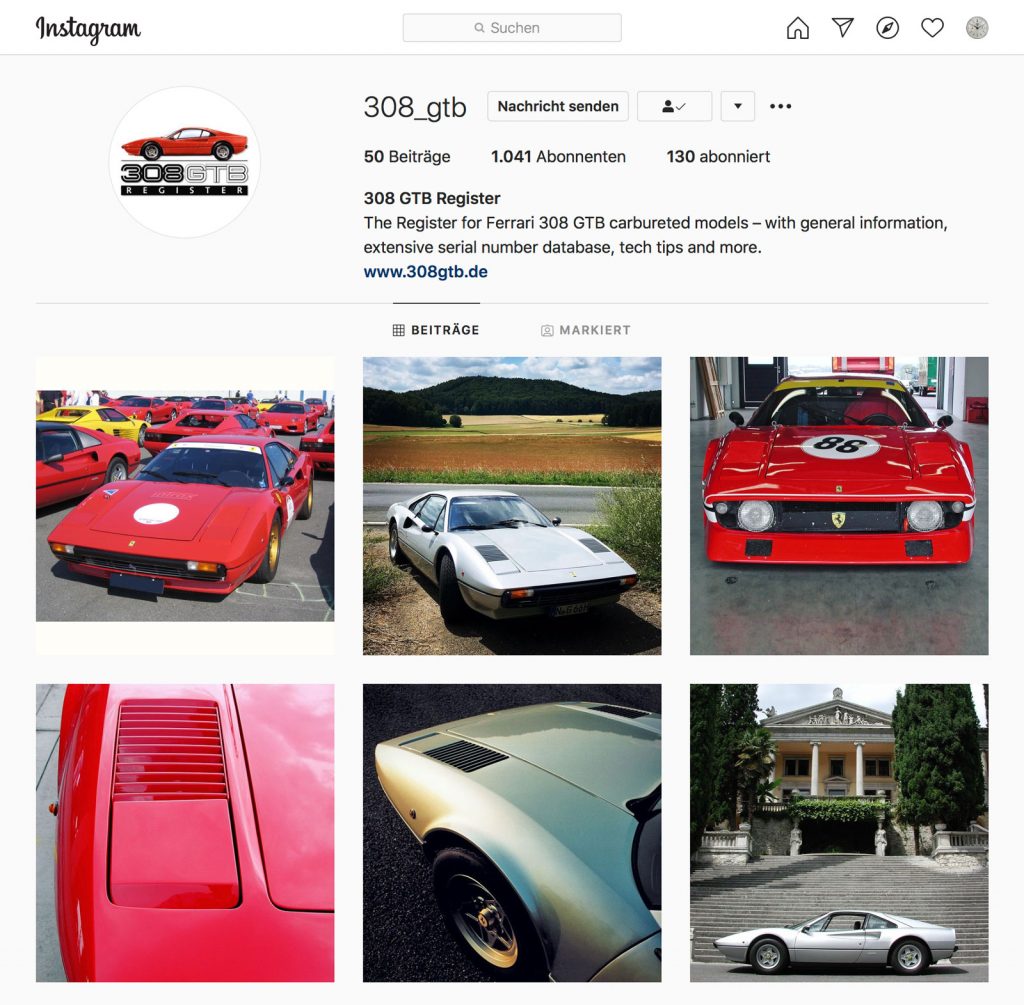 With more than 50 posts and over 1000 followers our Instagram feed is developing nicely. If you haven’t done so yet, consider to have a look and follow @308_gtb  Find our feed here. 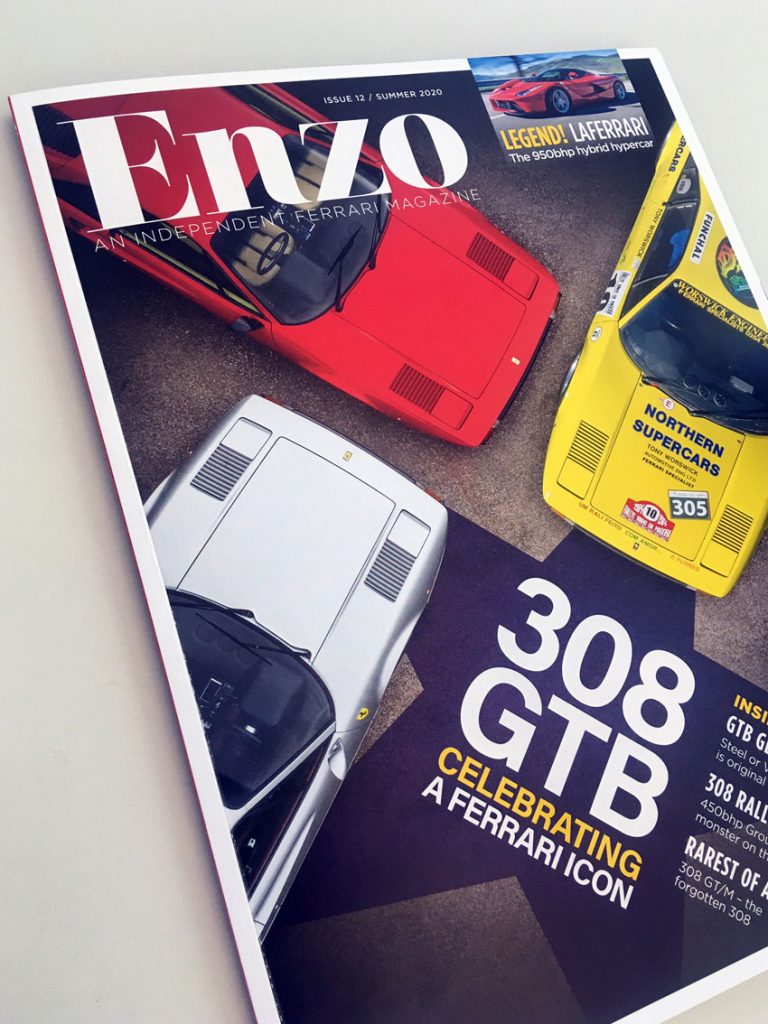 The Summer 2020 issue of ENZO magazine features more than 30 pages of various articles on the 308 GTB. A comparison of the fiberglass vs the steel version, a report on a special rally car from the UK, the rare 308 GT/M by Michelotto – it’s all in there. In particular I enjoyed reading the […] 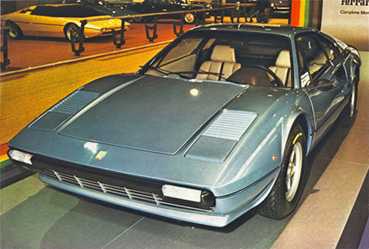 It is hard to believe that this year marks the 45th Anniversary of the introduction of the 308 GTB, at the Paris Salon in October 1975.  What a timeless design! 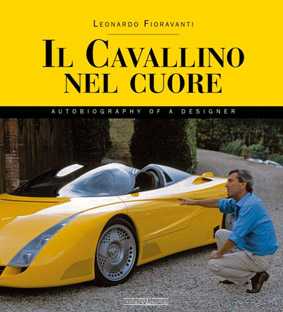 308 GTB designer Leonardo Fioravanti turned 81 on January 31, 2019. If you should be interested in his life and work, his biography ”Il Cavallino Nel Cuore: Autobiography of a Designer“ is now available for a reduced price at a well known online bookshop. 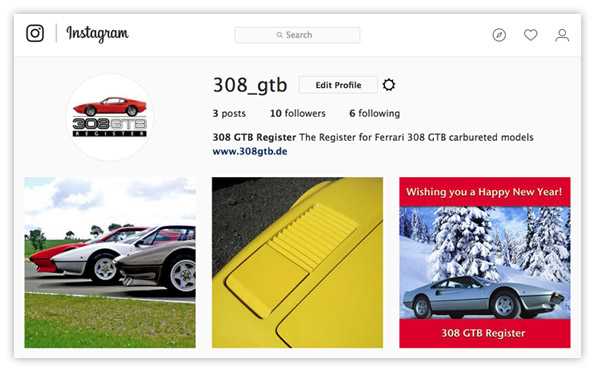 Although being generally rather old-fashioned, we finally established a feed for 308 GTB fans on Instagram. Follow us @308_gtb if you like it!  Find our feed here.

If you are collecting scale models and have missed the all blue Pioneer Michelotto by Ottomobile, they have just announced the production of another version (Andruet/Biche, Tour de Corse 1982):  Find further information here. 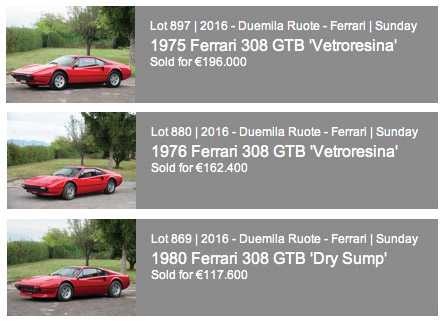 RM Sotheby’s “Duemila Ruote” (2000 Wheels) auction on 25-27 November 2016 provided some crazy bidding and surprisingly high results for many lots. Here are the results for the 308 GTB’s (and to my knowledge these prices don’t even include premium and VAT):

308 GTBs to be auctioned at Milano 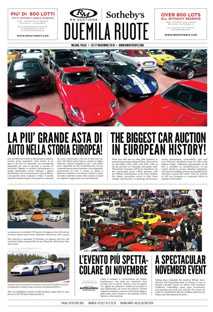 By submitting this form, you agree that we can use your information for the 308 GTB Register database, to answer your request or to contact you. To report your 308 GTB serial number, please use the REGISTER FORM instead.

Please note that the 308 GTB Register is a non-commercial, private project and not affiliated or connected with Ferrari S.p.A. The copyrights of all material shown on this website belong to their respective owners and shall not be copied or used for commercial purposes.